This is a friendly long-term game server for ARK Survival Evolved with the maps The Island, Scorched Earth, Aberration, Extinction, Genesis, Genesis2 as well as temporarily the official mod maps like Ragnarok, Valguero, Lost Island and Fjordur. On the home map (Homemap) there is an indestructible Safebase Shield. We therefore also play mostly PVE with some open-PVP settings and do NO wipes! 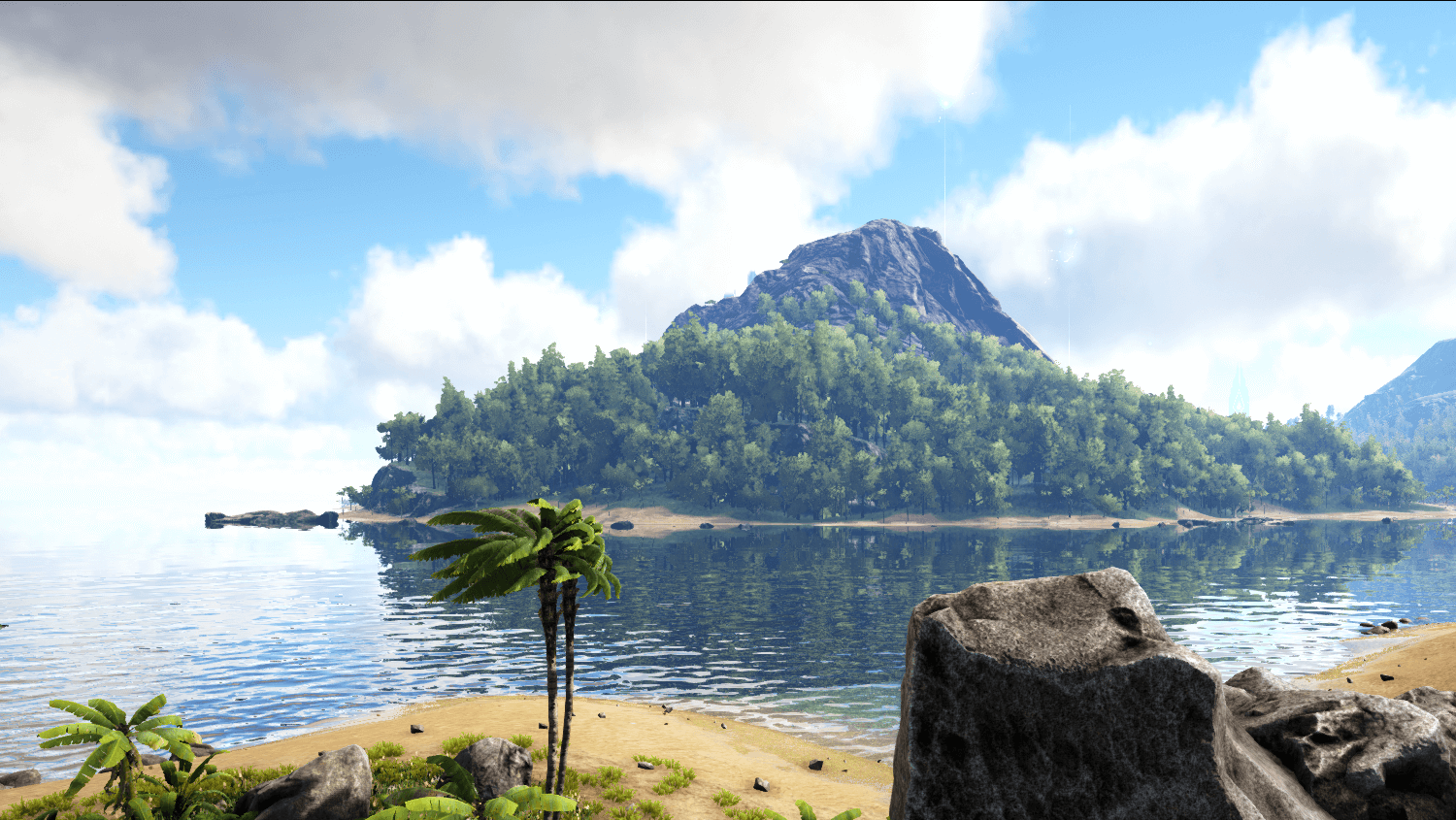 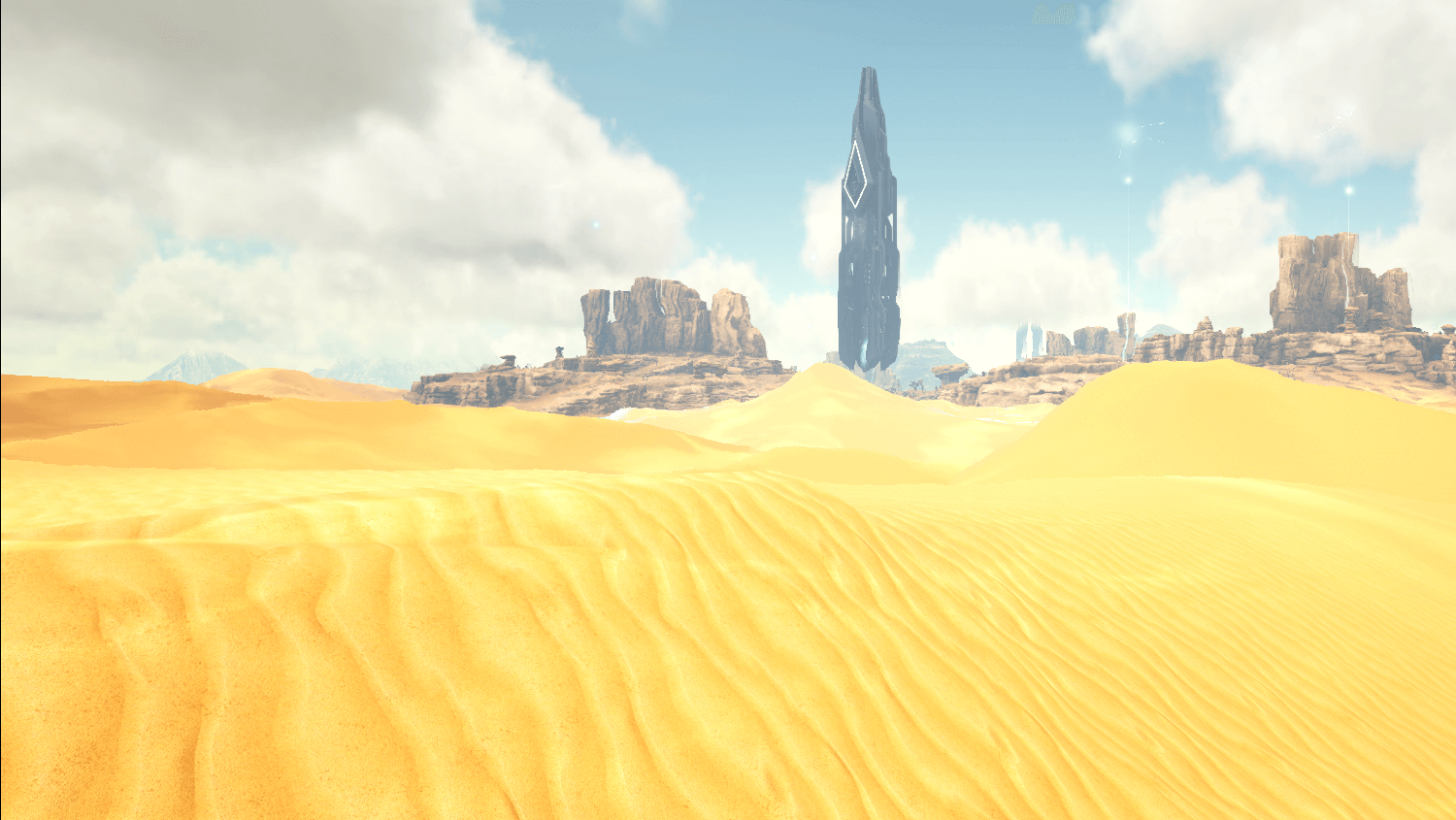 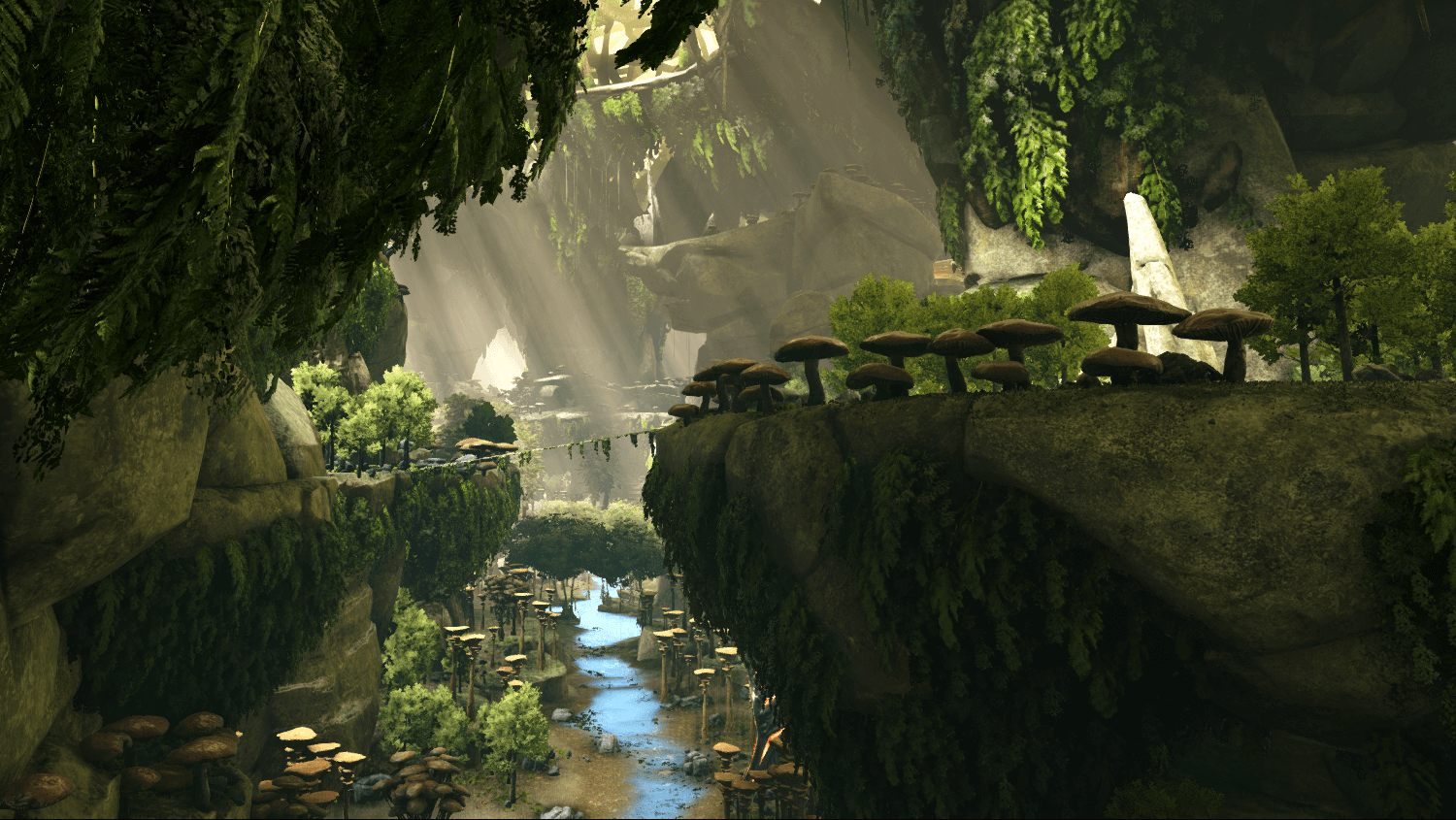 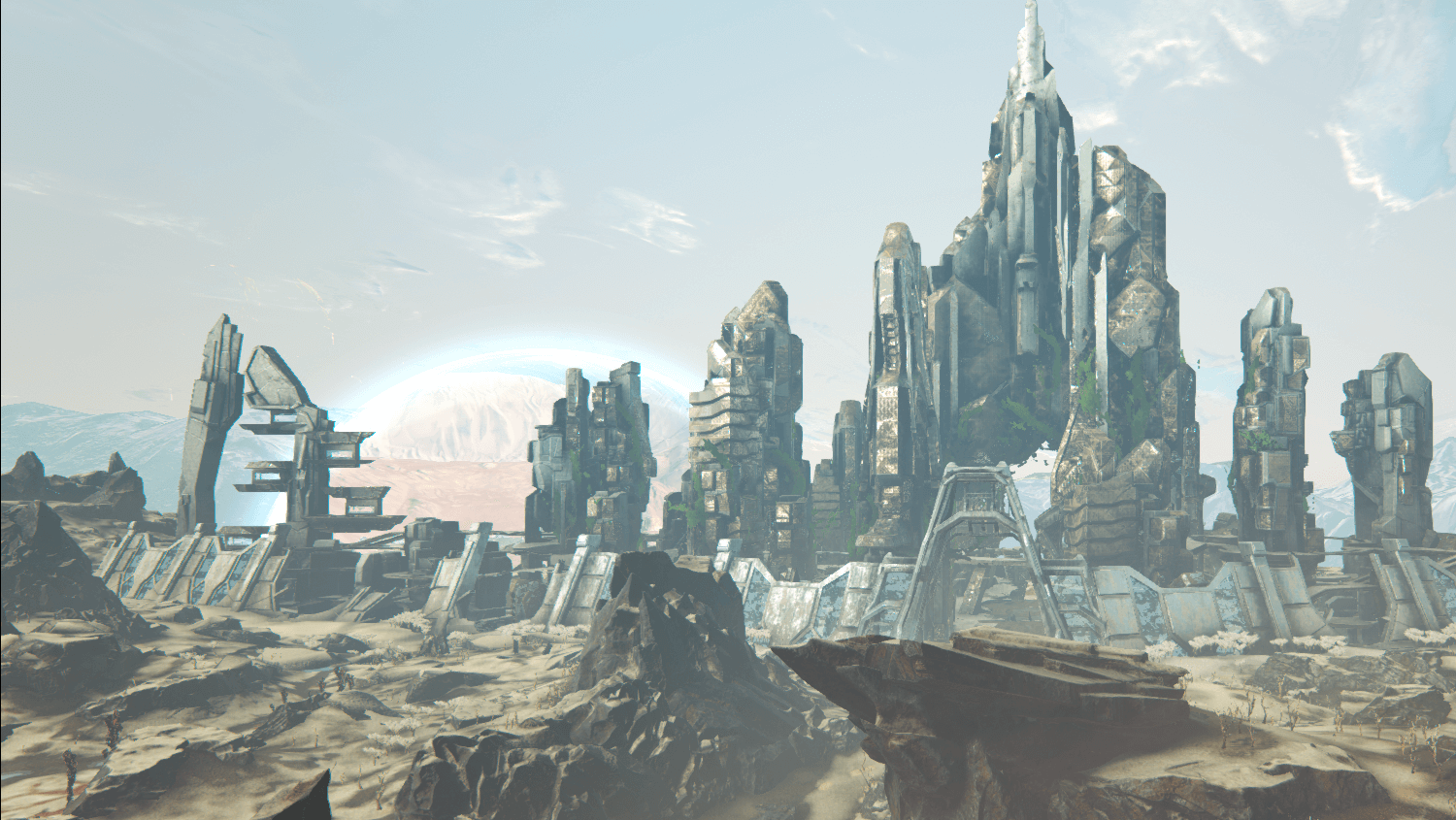 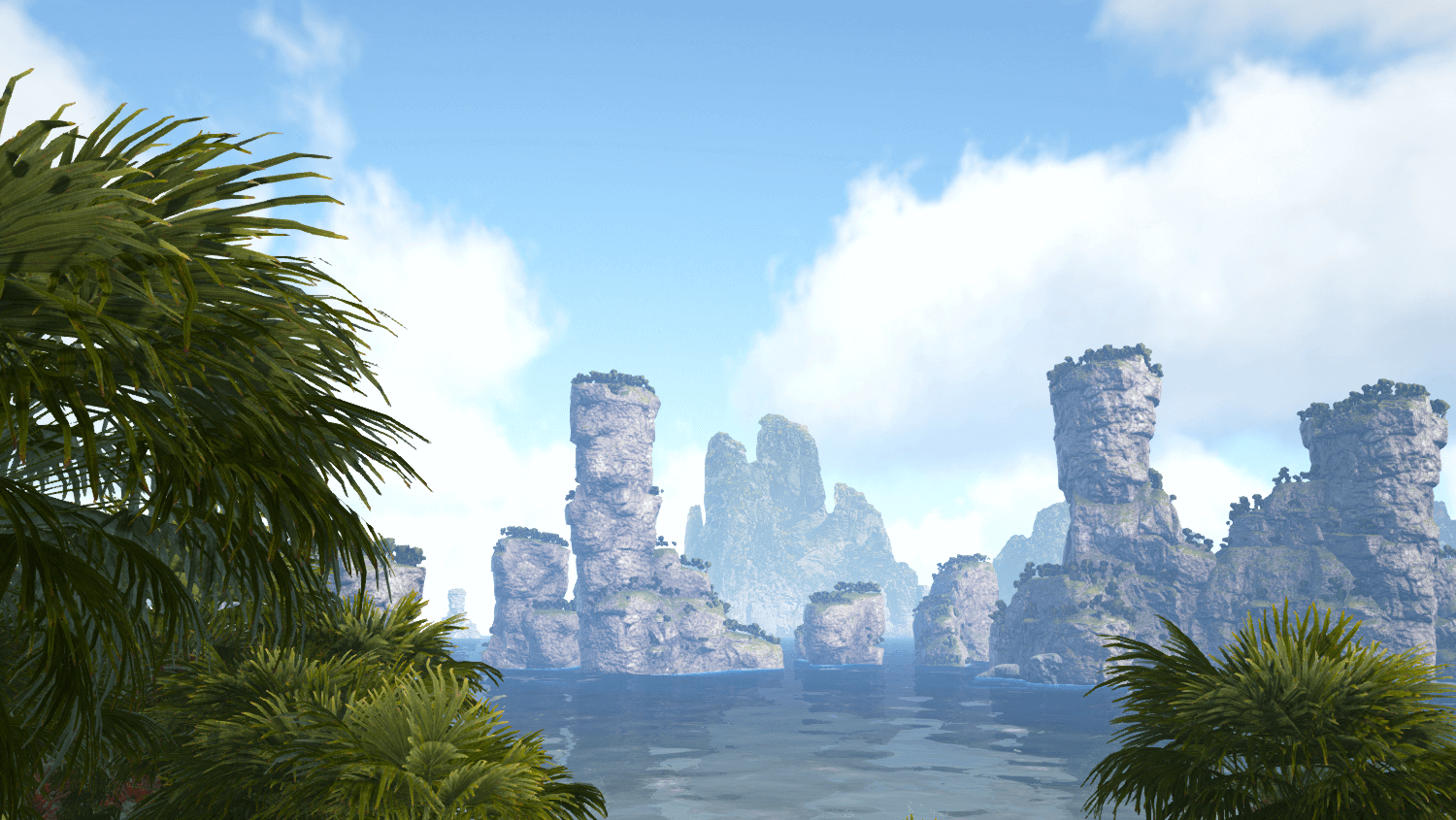 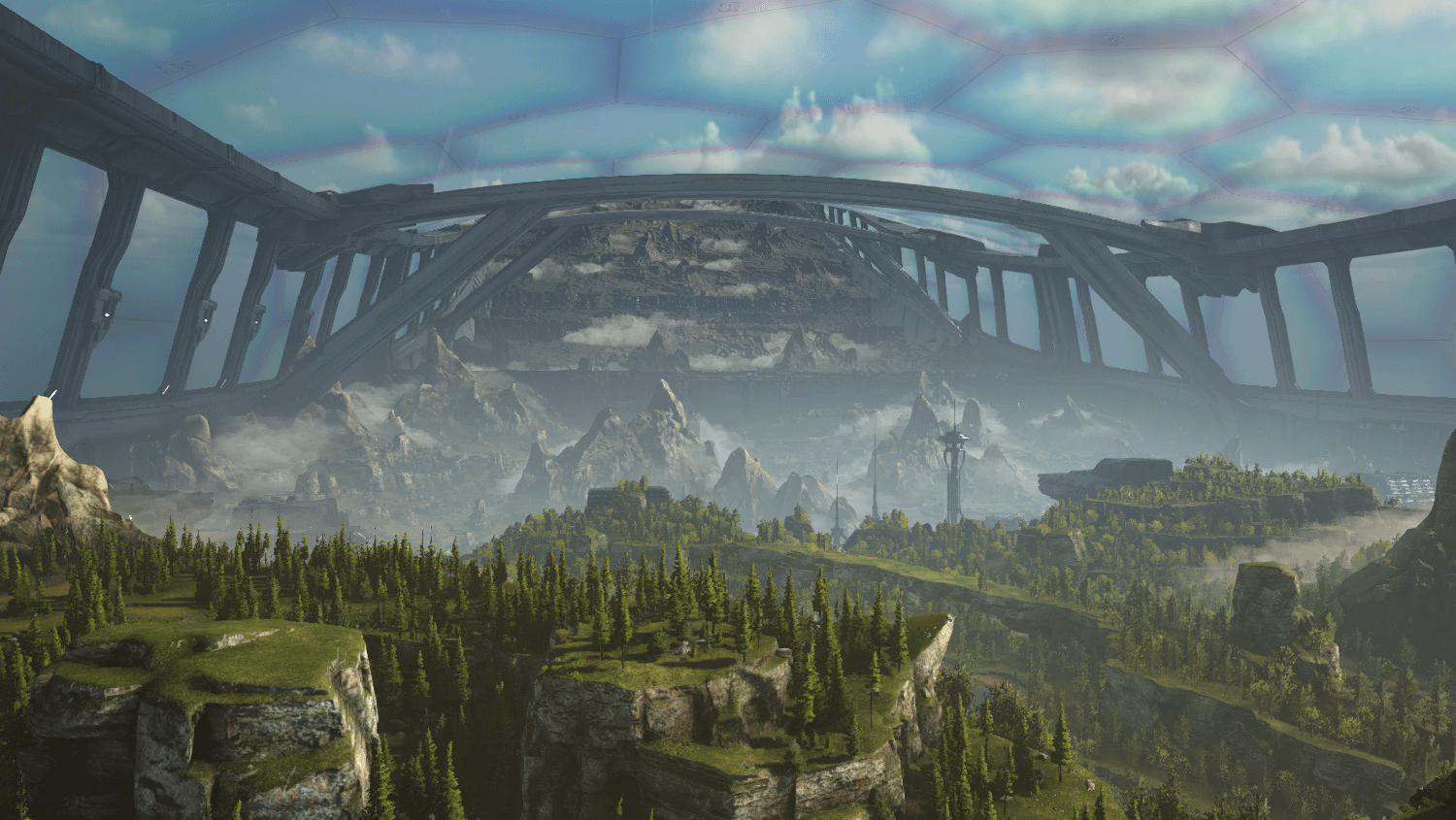 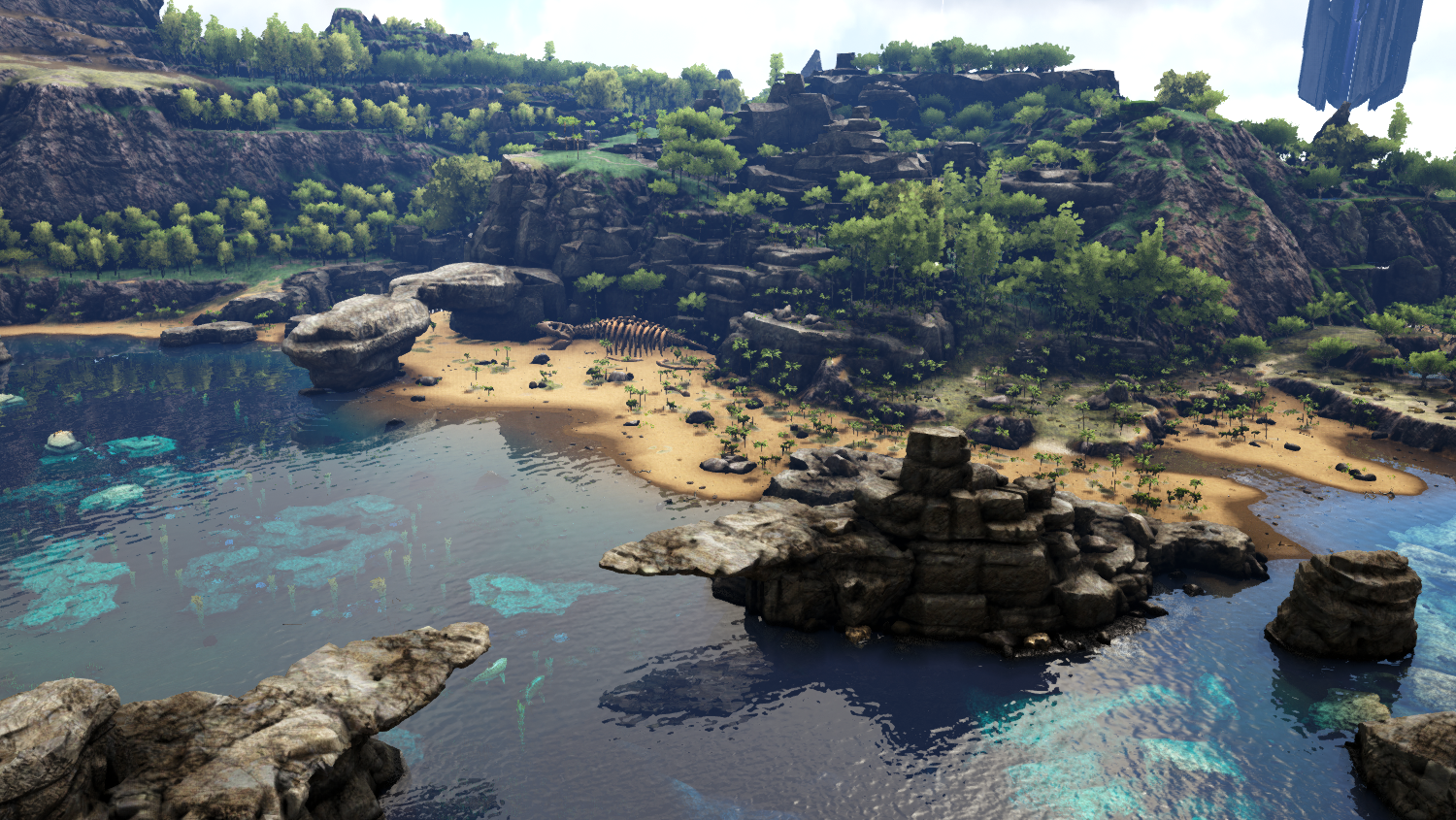 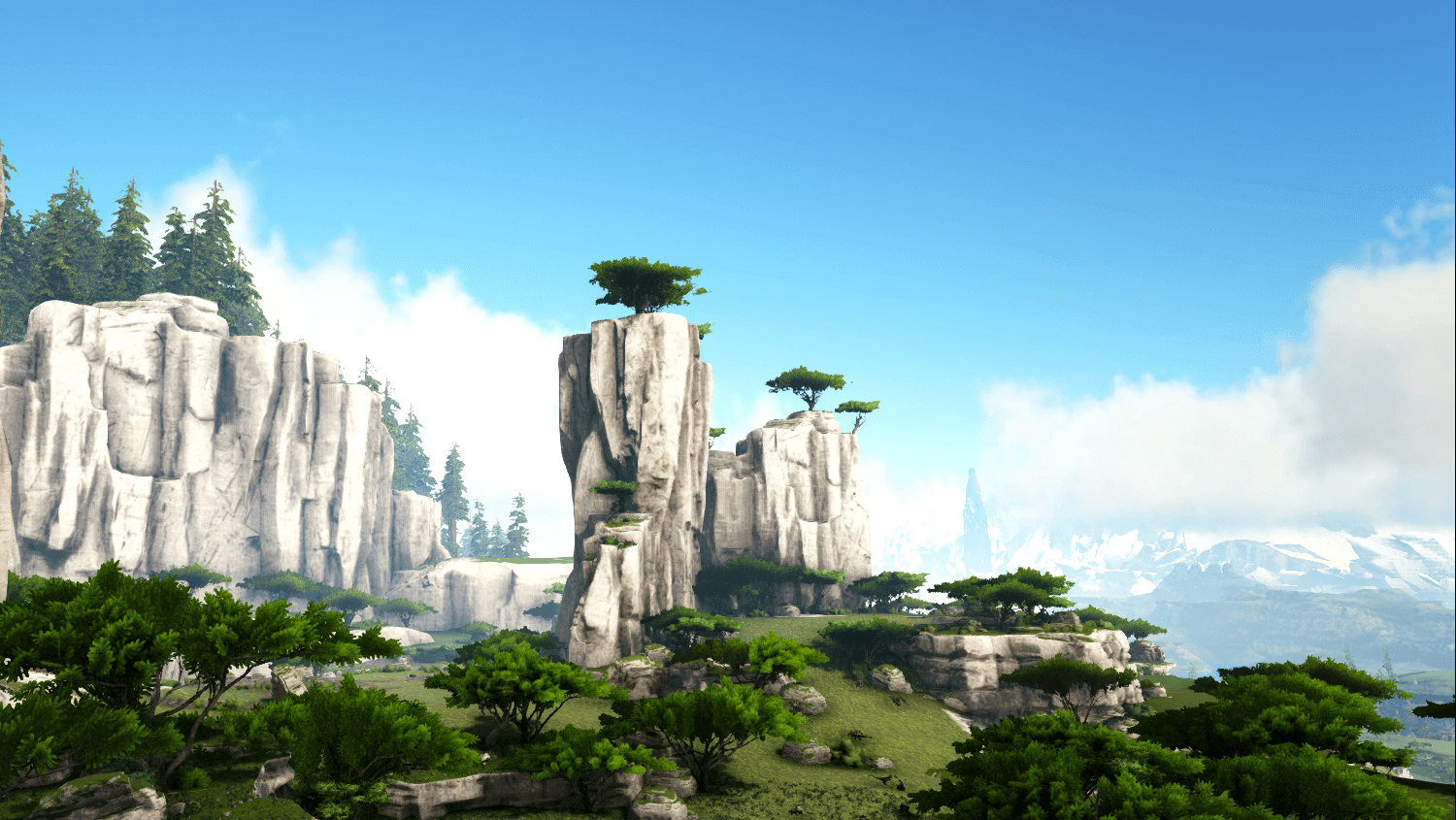 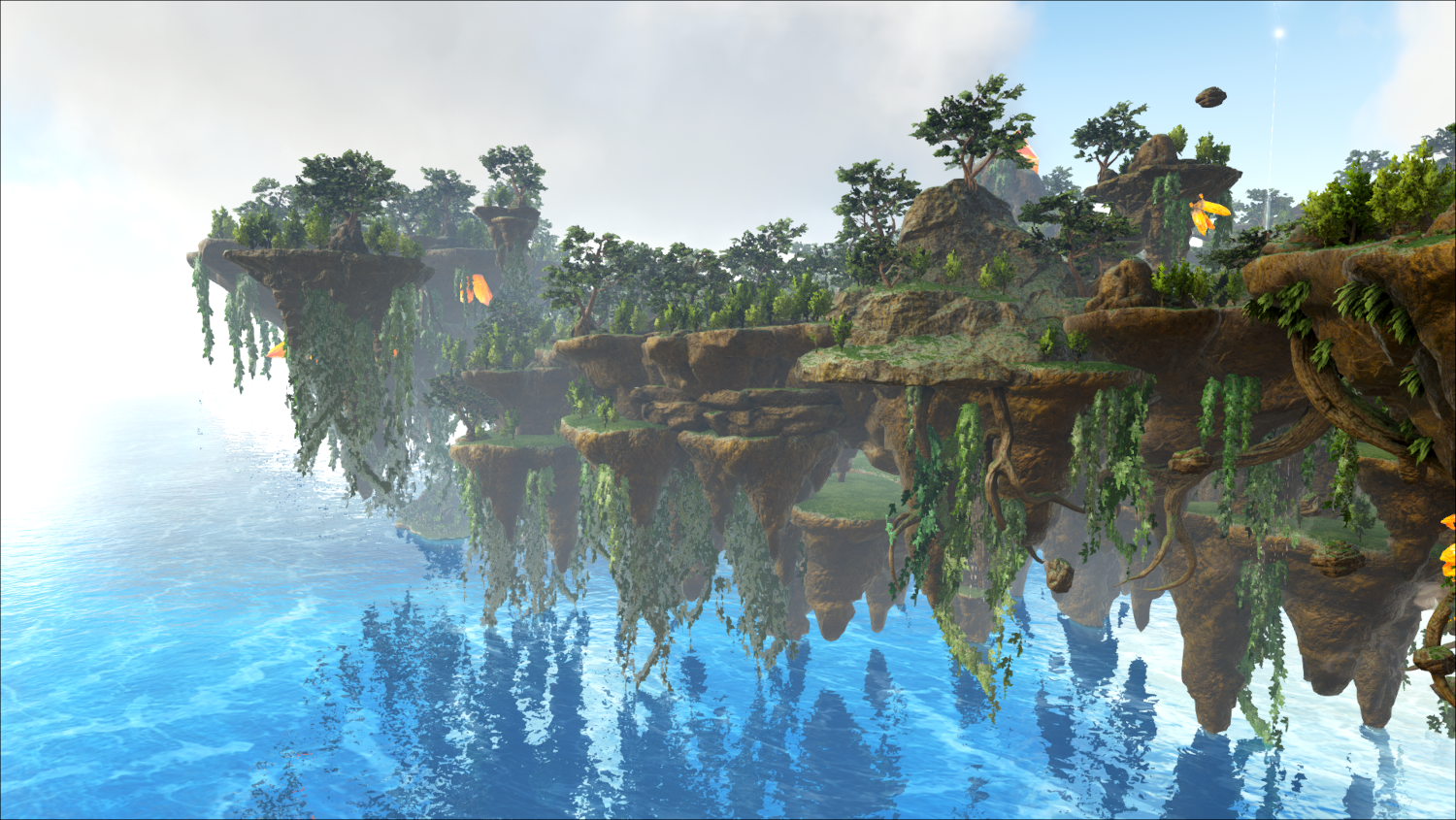 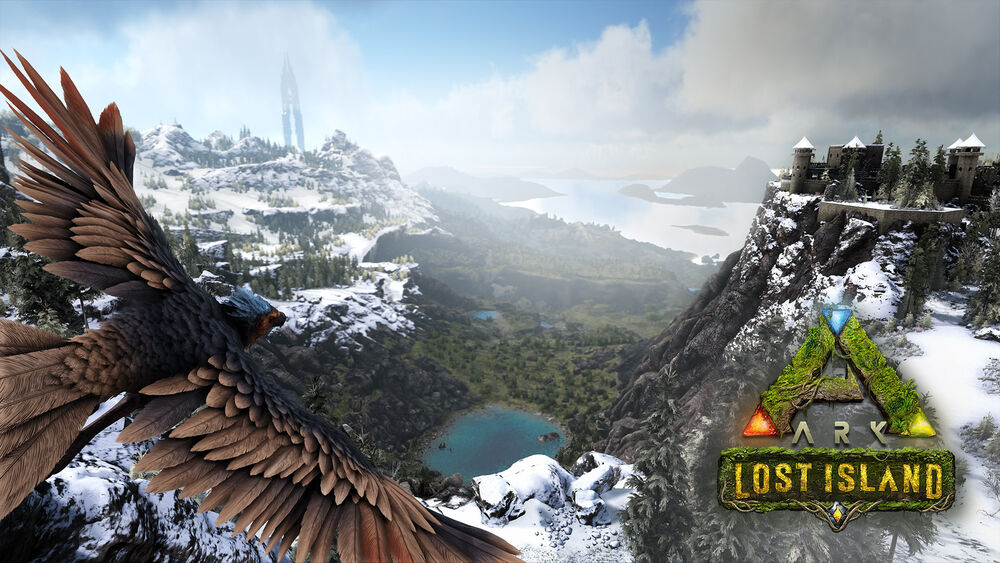 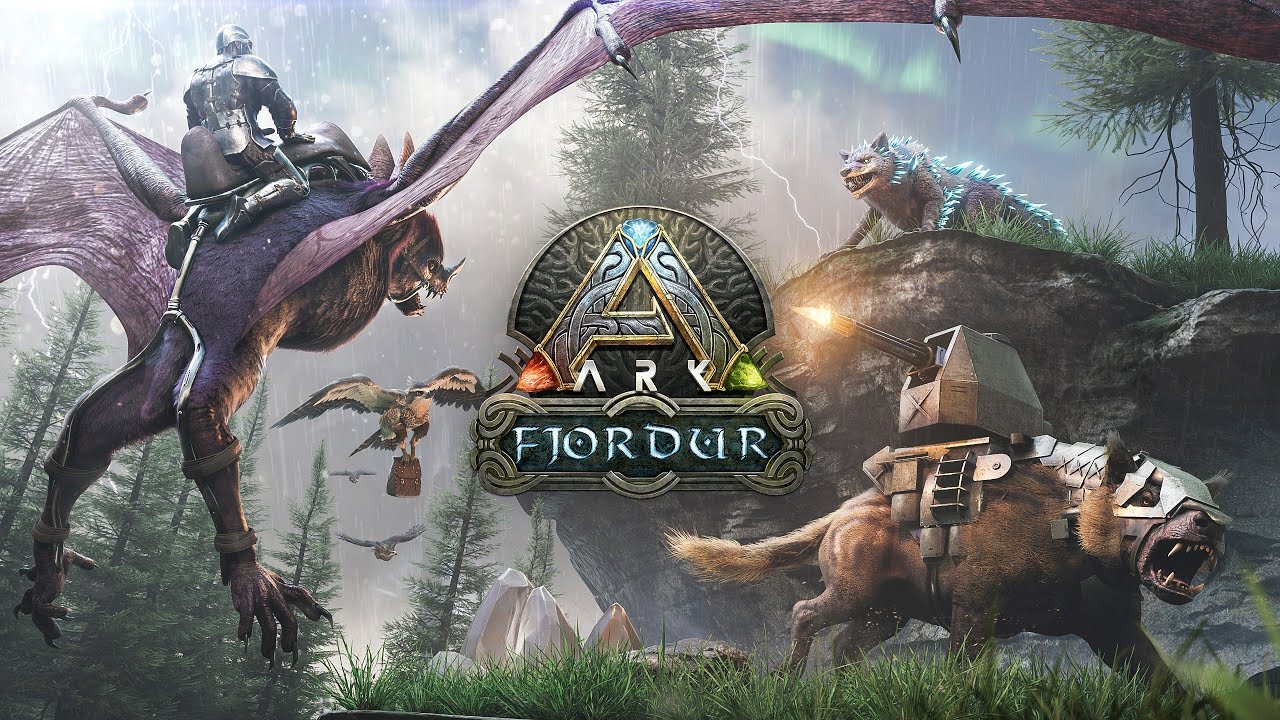 The server is more PVE than PVP, because the respective main base (on the home map) is protected with an impenetrable shield (safebase) and we basically play PVE content. However, all maps have PVP enabled! A friendly tone is the be-all and end-all. Play fair and behave correctly! NO Ganking, NO Grieding, NO Kiting & NO BULLSHITTING!

We don't play ARK to run sophisticated resource farms and to bunker millions of raw materials! Which is why the following rules should be explicitly mentioned:

For questions please consult the Contaktformular or Discord!

Short version is 3x harvest, 1.5x XP, 3x weight, 24x breeding, 8x taming, 1.5x imprint bonus, meat & Co spoils about 2x less quickly and Gasoline lasts 2x longer in the generator. Also, Engram points are distributed a bit more so that all Engrams could be learned in the later game. Max. Leveling from player is raised from 180 to 200. Decay is set to 4x (e.g. wood decays after 32 days and metal after 2 months), the home artkare has a 12x longer auto decay as an exception. Offline proction is disabled on all maps to allow alliances.

All Configuration are available on GitHub.com.

From the server, The Island is the home map (with Safebase) and the official ARK maps (Scorched Earth, Aberration, Extinction, Genesis and Genesis 2) are made available. The DLC maps (Ragnarok, Crystal Isles, Valguero and later Fjordur) will be activated temporarily from time to time to get the latest animals and explore the map!

The home map "The Island" will be started. Please make sure that the necessary mods have been downloaded/installed via Steam beforehand!